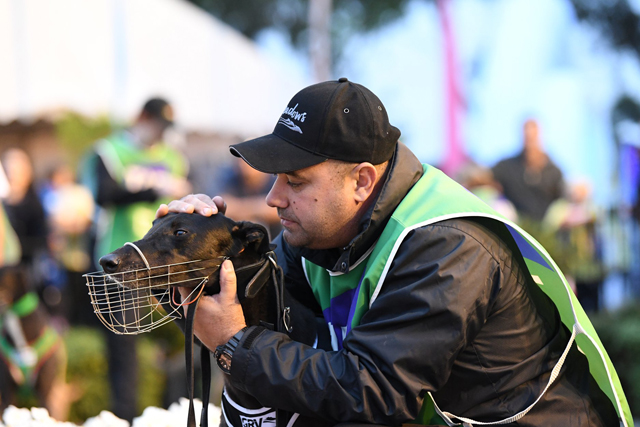 
Up-and-coming NSW chaser, One Hour Parking is set for his first start on Victorian soil this afternoon in a heat of the Group Two $67,000 Horsham Cup.

A winner of six races and two seconds from 12 starts, One Hour Parking has given owner and breeder Jacqueline Davis plenty of reasons to smile and it isn’t just because of his name.

The name One Hour Parking is a content reminder about a $120 parking fine Davis’ partner Mark received after staying for two hours in a 15 minute park.

“He is a very young dog who can be a little tardy out of the boxes, but his second sectional is phenomenal, and I believe he has a pretty exciting future ahead of him,” Davis said.

Davis was very impressed with his first start at Maitland, where he jumped from box three to win the 450-metre event in a time of 25.35 seconds.

WATCH: One Hour Parking win at Maitland from box three.

Trained by Mark Knowles, One Hour Parking has already competed against some of Australia’s most talented youngsters in the Group One National Derby series at Wentworth Park, which saw Victorian Out Of Range win.

One Hour Parking battled with Out Of Range in a heat of the National Derby, finishing second by 8 lengths in his first crack over 500.

This afternoon the son of Fabregas and Makedonia will compete in heat two against one of Victoria’s fastest chasers in Bewildering.

“Bewildering is a great dog and you certainly don’t want him on your outside in heats of a Country Cup,” Davis said.

“One Hour Parking is better suited to the 480 metre distance races, so all we have to do is hope for the best in the Horsham Cup heats.”

Davis has had an abundance of group one success as a breeder with Victorian star Raw Ability claiming the Paws Of Thunder and Adelaide Cup.

Trained and owned by Anthony Azzopardi and his partner Kylee, Davis gave Raw Ability to Azzopardi as a thankyou gift for all the help he provided Davis when he lived in NSW.

“It is great to see Raw Ability do so well for Anthony and I am so proud to watch him continue to achieve great things,” Davis said.

And great things are what Raw Ability continues to achieve, starting as the $2.90 favourite in the Group One Australian Cup at The Meadows on Saturday night.

About Molly Haines - Communication Assistant at Greyhound Racing Victoria with 16 years of experience working with greyhounds in all capacities. View all posts 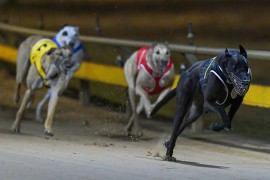 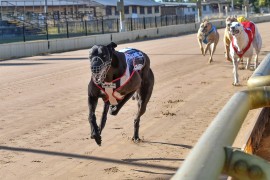 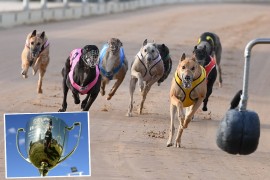